Thank you for your patience while we retrieve your images.

43 photos
On the Chesapeake Bay with a breakwater formed by nine World War II concrete ships placed there to form a breakwater for a ferry landing that became obsolete upon completion of the Chesapeake Bay Bridge Tunnel in 1964. Jennie and I camped there in August, 2016, just before the Labor Day weekend. On Friday, we left, and Friday night, the park closed because of Hurricane Hermine, though the storm veered away from the coast. All the people who showed up for the holiday weekend had to leave, and we were already gone, having had most of the campground to ourselves all week.

Click on any photo to enlarge it and read more about it. You can scroll through the gallery from the enlarged pictures. 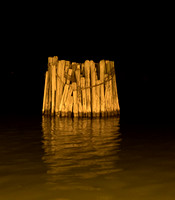 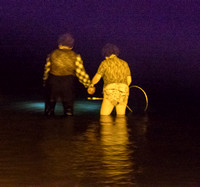 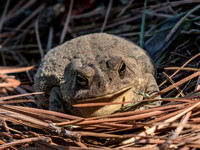 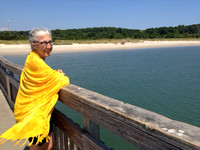 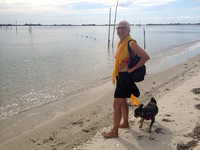 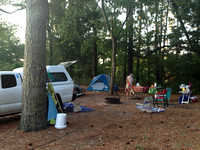